Courtesy Hemera/Thinkstock
Illinois’ farmland prices have remained stable in the past couple years, according to a report from the University of Illinois.

Unlike many other assets whose values have tanked this past year, farmland prices have not fallen, according to a recent University of Illinois Farm Economics Facts and Opinions report.

“Currently, farmland prices in Illinois are in line with historical relationships suggested by capitalized values,” says Gary Schnitkey, a UI professor of agricultural and consumer economics and farm-management specialist. “These capitalized values take into consideration cash-rent and interest-rate levels. The rise in commodity prices experienced this summer and fall likely will lead to upward pressure on cash rents, thereby leading to even higher farmland prices.”

Schnitkey’s full report, entitled “Farmland Price Outlook: Are Farmland Prices Too High Relative to Returns and Interest Rates?” is complete with data and commentary. In it, Schnitkey describes what seemed like a roller coaster of farmland prices.

“In the early 1980s, we saw a really large decline in the price of farmland, primarily due to lower farmland returns and higher interest rates,” he says. “But since 1986, we’ve seen farmland prices steadily increase. They really took off in 2004 and 2008, averaging 15 percent increases each year. During that 2004 to 2008 period, a lot of the increase was due to urban pressures and 1031 [tax-deferred] exchanges. But the last several years, farmland prices, according to the USDA, have been fairly stable.”

“There was a lot of concern from 2004 to 2006, when we were seeing price increases due to urban movement out from Chicago,” Schnitkey says. “We thought that when the buying ended, we’d see a decline in farmland prices. But fortunately, about the time that that boom in urban development ended, commodity prices increased, and that caused cash rents to increase and farmland prices have been holding steady.”

From 1987 through 2004, farmland prices averaged a yearly increase of 4.8 percent per year. The rapid rise in prices between 2004 and 2008 was caused by demands for converting farmland to housing and other commercial uses.

“These development demands had a rippling effect, even impacting farmland that had no possibilities of development, as people who sold farmland for development purchased farmland elsewhere, often using a 1031 exchange provision in the tax code to shelter gains from immediate taxation,” Schnitkey says.

He doesn’t expect the price of farmland to dive any time soon.

“If we look at where cash rents are on farmland and where interest rates are, farmland prices in Illinois appear to be reasonable and in line with historical relationships,” he says. “We would expect that if we have stable interest rates, cash rent as percent of land prices should stay roughly the same. But interest rates have declined and reached historically low levels recently. As an example, the interest rates on key treasury notes in 10 years have gone from 14 percent in 1982 down to below 4 percent recently.”

According to Schnitkey, the future looks stable. He expects that a 2- to 3-percent rise in land prices would be consistent with cash rent increases over the next several years.

The farmdoc website received initial funding from the State of Illinois through the Illinois Council on Food and Agricultural Research. Since its inception over a decade ago, the website has delivered unbiased and timely economic information to agricultural producers and businesses.


Watch the video: Want To Invest In Farmland? You Need To See This First (August 2022). 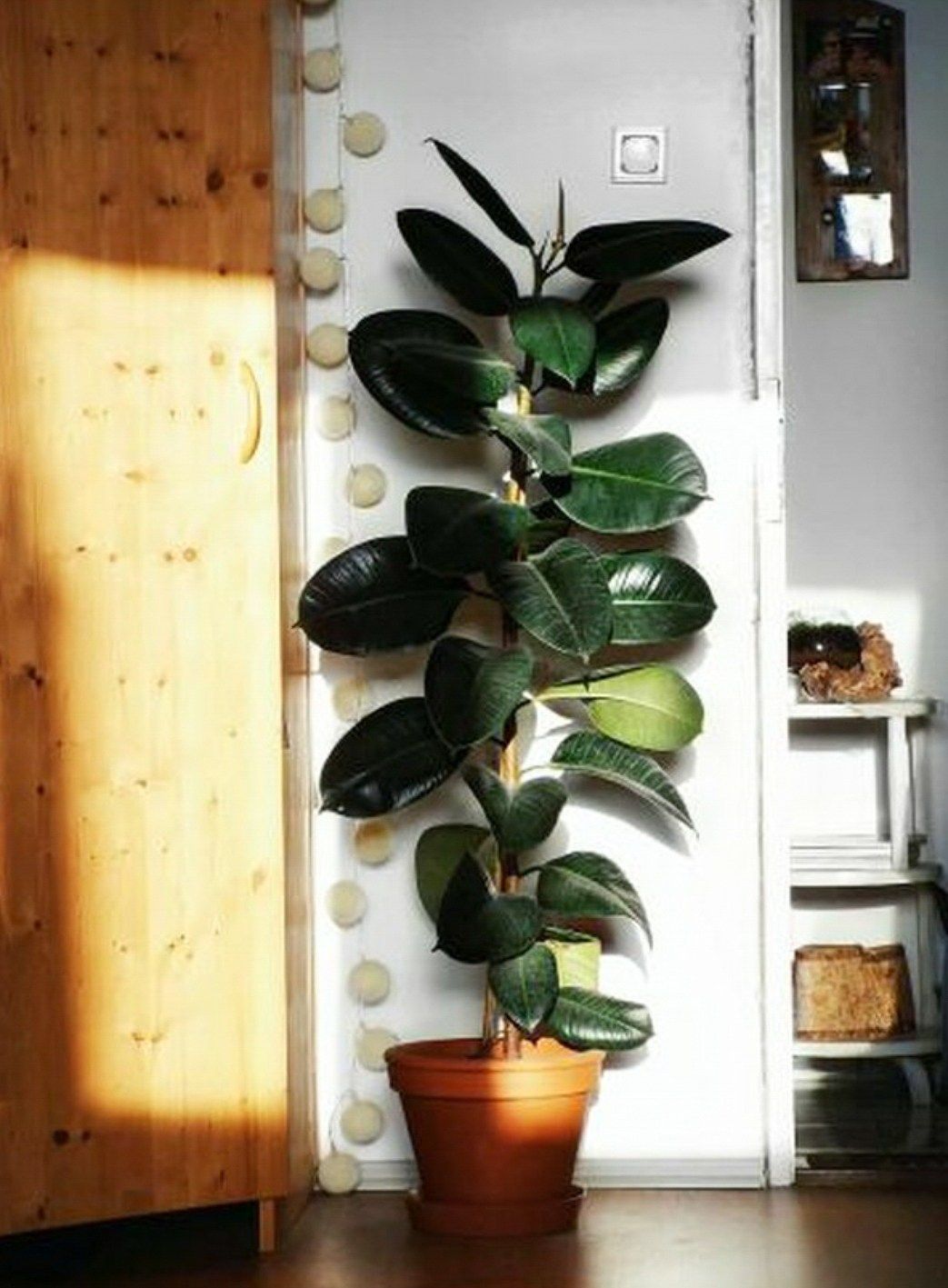 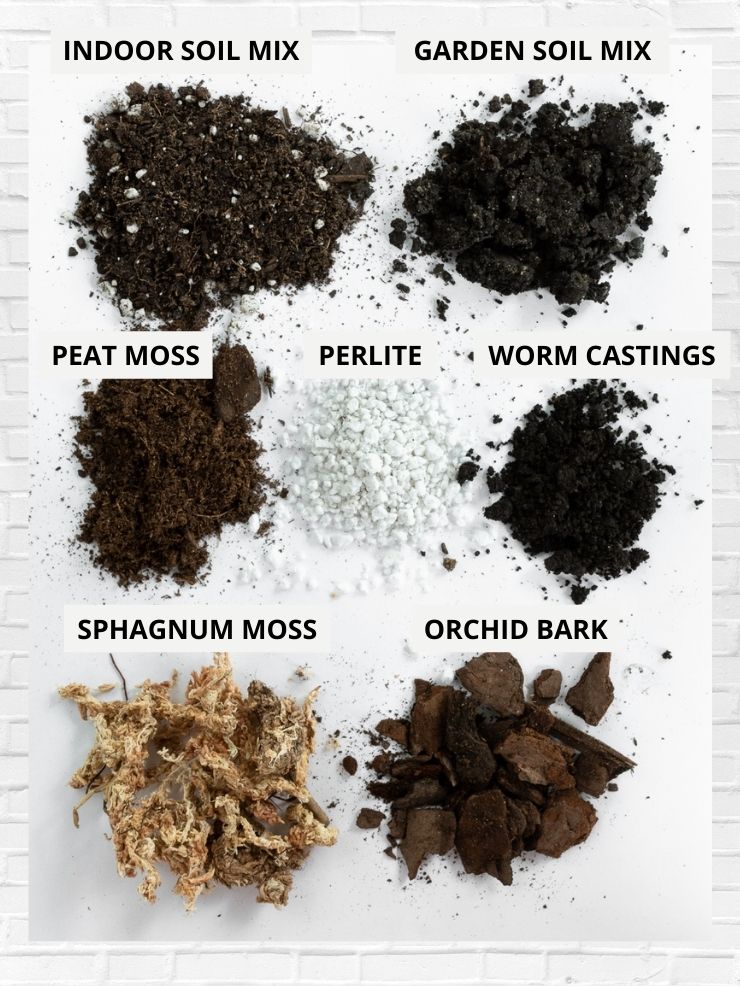 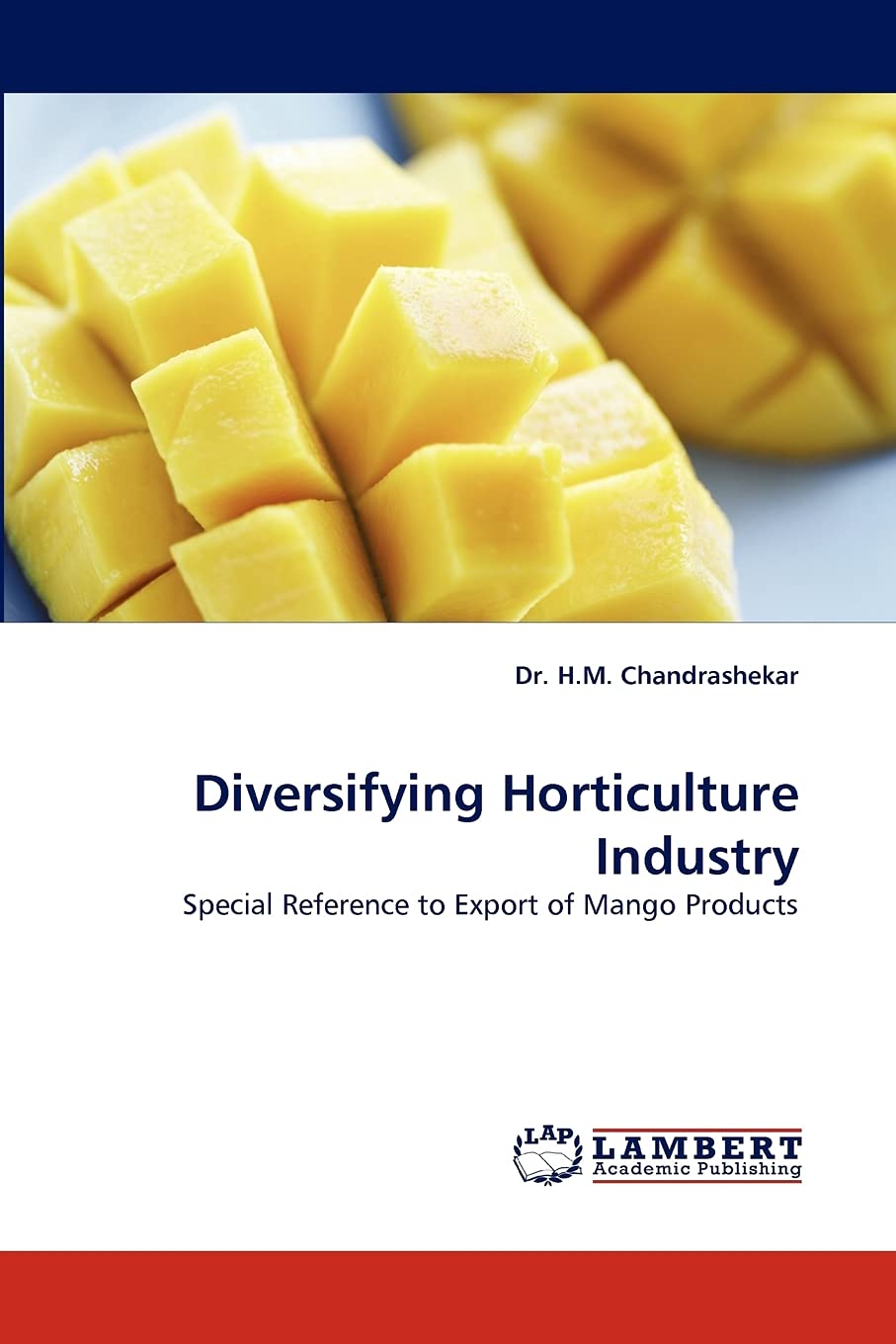