Courtesy Jonathan Mays/Maine Department of Inland Fisheries and Wildlife
The little brown bat has been hardest hit by white-nose syndrome in the U.S.

It’s been six years since scientists discovered white-nose syndrome—the disease caused by the fungus Geomyces destructans infecting bats across the U.S.—and they’re no closer to finding a control or cure.

U.S. Fish and Wildlife Service biologists and partners say it’s difficult to estimate how many bats have died because of inexact population counts from before white-nose syndrome became a concern. It’s currently estimated that 5.7 million to 6.7 million bats in 16 states and four Canadian provinces have died from the condition. In some places, the fungus is wiping out entire bat populations. The U.S. Geological Survey points out that in the northeastern U.S.—the region hardest hit by white-nose syndrome—bat populations have declined by 80 percent.

“Bats provide tremendous value to the U.S. economy as natural pest control for American farms and forests every year while playing an essential role in helping to control insects that can spread disease to people,” says Dan Ashe, USFWS director.

Bats provide agricultural pest-control services that U.S. farmers value at up to $53 billion a year, according to a study conducted by the University of Pretoria in South Africa, the USGS, the University of Tennessee and Boston University. One little brown bat—the species hit hardest by white-note syndrome—can eat 4 to 8 grams of insects per night, meaning for every 1 million bats lost, 660 to 1,320 metric tons of insects—many of them with a taste for your crops—will go uneaten each year.

G. destructans thrives in the cold and damp conditions that caves provide. It grows on the muzzles, ears and wings of hibernating bats, causing the bats to emerge from hibernation more often than usual, which depletes the body-fat reserves they had to make it through the winter. White-nose syndrome effects are most noticeable during the winter months, with bats flying outside during the day and clustering near the entrances of the caves and mines where they hibernate. The disease poses no risk to human health.

In a press release detailing a USGS white-nose syndrome study, USGS microbiologist David Blehert, PhD, says, “While our study confirmed that G. destructans is spread bat-to-bat, it is also important to note that virtually all pathogens, especially spore-producing fungi, are spread by multiple routes. … This is the reason that in an effort to further control the spread of WNS, resource-management agencies have implemented universal precautions, including limiting human access to sensitive environments occupied by bats, decontaminating equipment and clothing moved between these environments, and restricting the movement of equipment between sites.”

Blehert will be giving a lecture titled “Bat White-nose Syndrome: There is a
New Fungus Among Us” on March 7, 2012, in Reston, Va., as part of the USGS Public Lecture Series.

View a map of where white-nose syndrome has been reported in the U.S. and Canada. If you suspect white-nose syndrome in bats on or near your farm, report your findings to your state wildlife or conservation agency, the USFWS or the USGS National Wildlife Health Center. 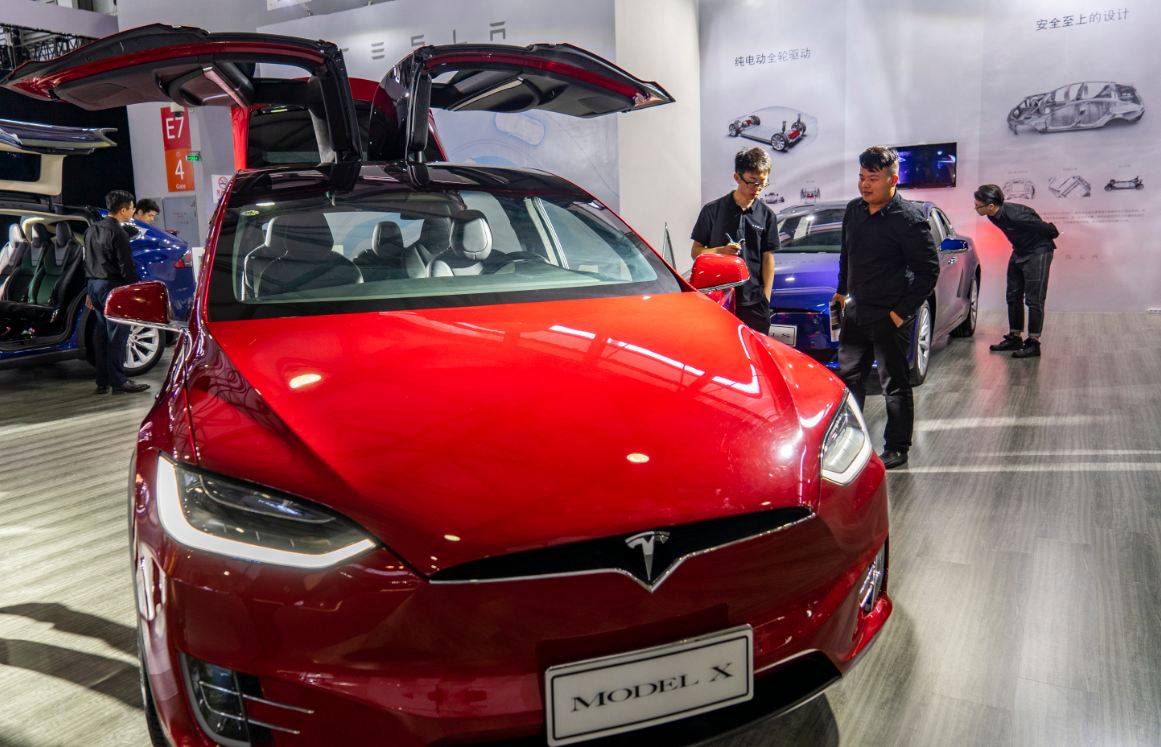 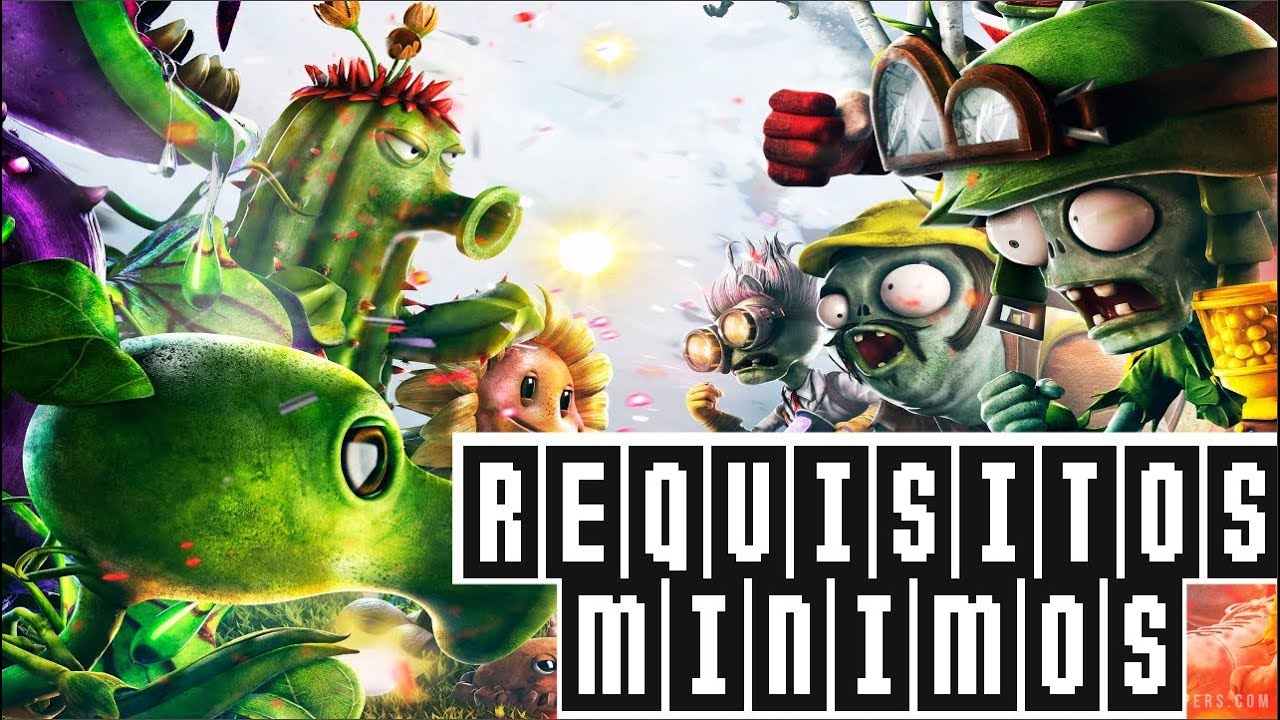